2012 Guest Professor, at the Chinese Academy of Arts, Hangzhou

Important exhibitions in China and abroad

In 1999 he began his 10 year project / the sculpture series “Standing Characters” – serial bronze objects of oracles, with 102 objects

His multifaceted work, in different materials and forms, establishes relationships between the Chinese humanist tradition and classical art as well as his own visions.

Lives and works in Beijing, Hangzhou, Huizhou and Berlin 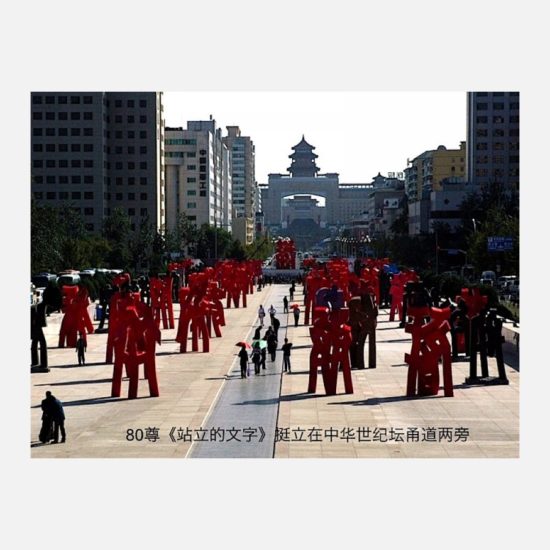 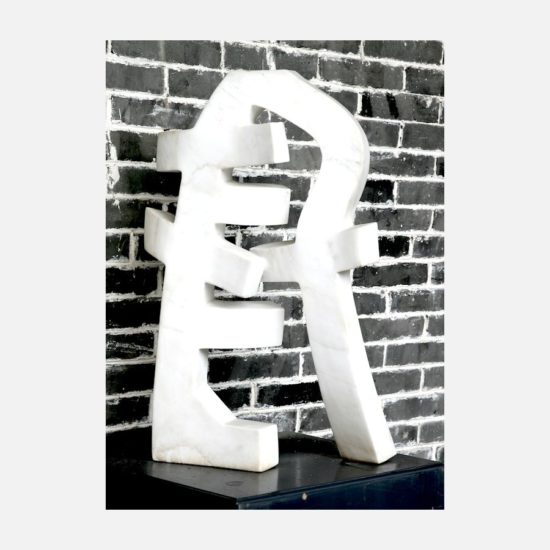 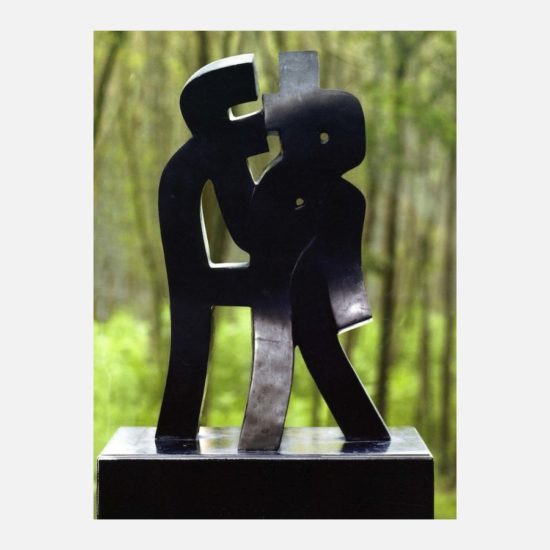 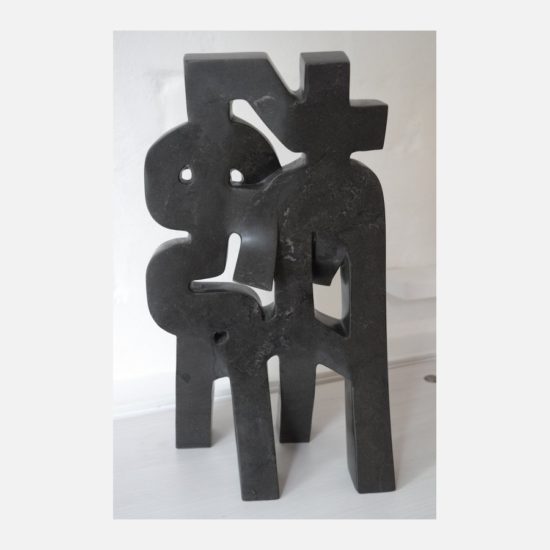 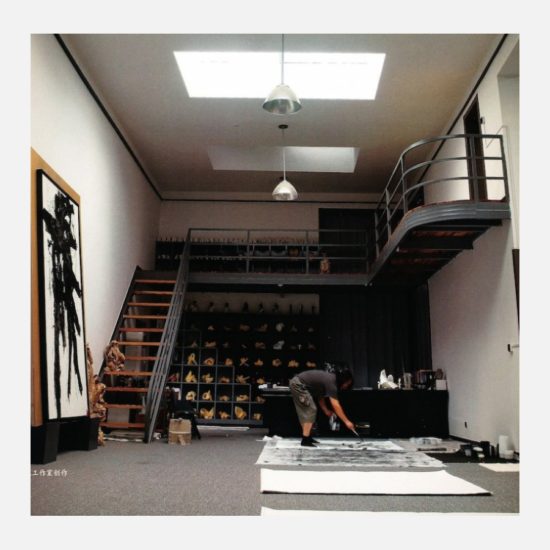 Liu Yonggang in his studio 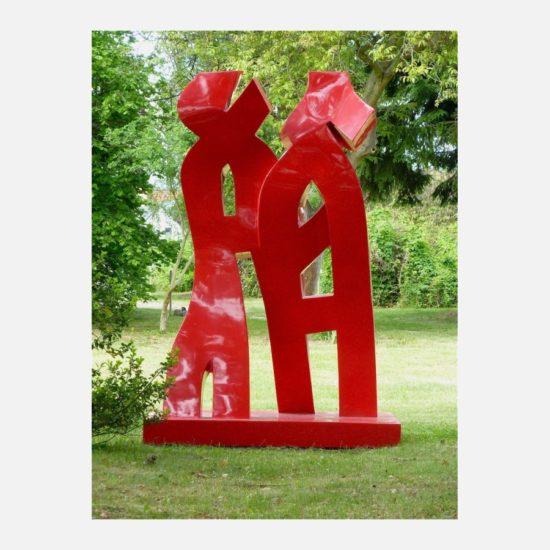 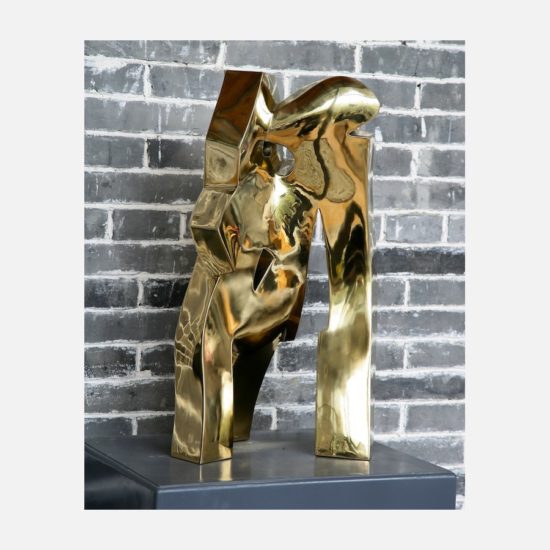