Both artists were born in Madeira. Their main working location is the island of Madeira.

They both work together as photographer and model.

Studies in Portugal and Spain. From 1999 onwards, they became known through several international exhibitions. There work can be found in private and public collections under their artist name DDiArte, including the Museum Wuerth, Germany. DDiarte received numerous international prizes and awards.

A main source of their inspiration until today is the study of mythology – and again and again the human body. 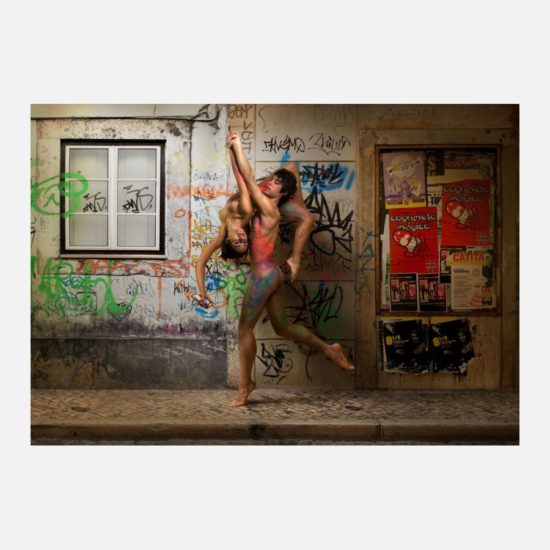 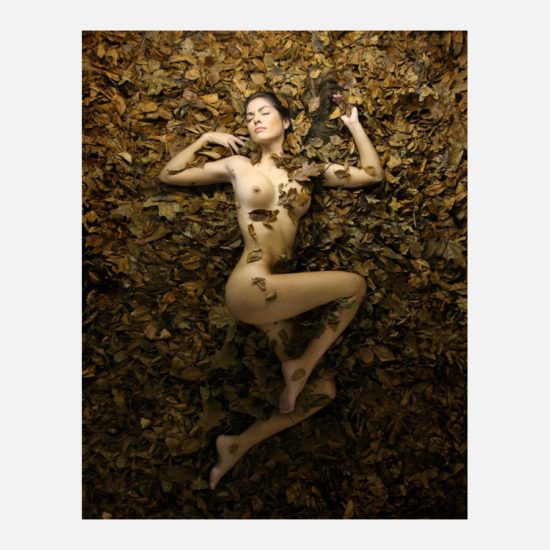 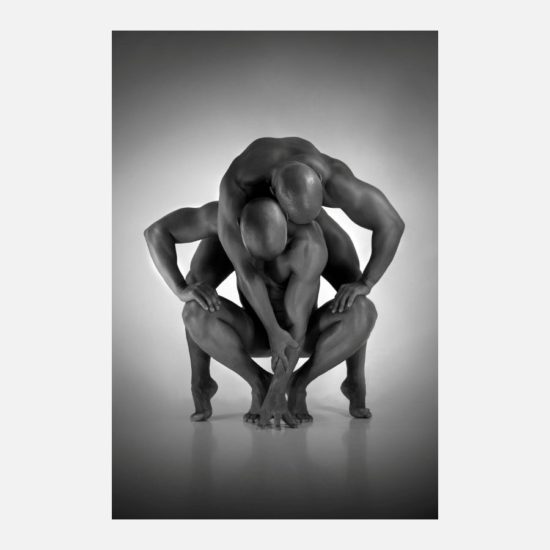 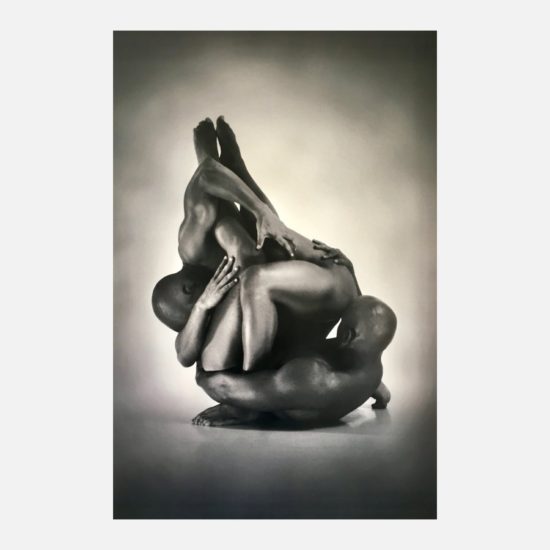