Painter, graphic artist, sculptor, jazz musician. Various activities in the DDR. Since 1969 increasing problems with the Ministry for State Security, 1975 award of the Will-Grohmann-Prize 1975 by the Academy of Arts West Berlin.

Worked for the abolition of the German-German border and for dissidents, e.g. Rudolf Bahro and Robert Havemann.

Professor Academy Düsseldorf, after retiring in 2003, Penck lived in Dublin/Ireland. 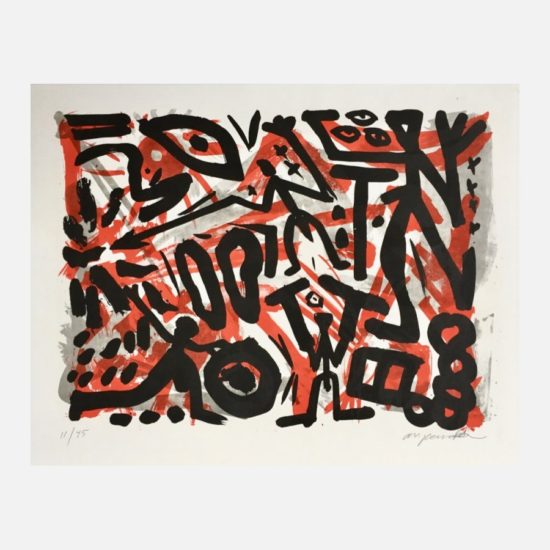